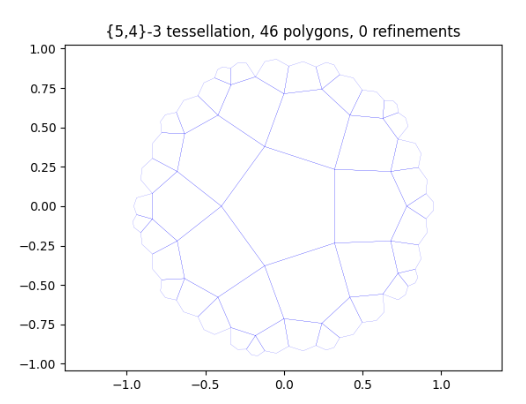 In my opinion there are five polygons missing in the third layer at roughly 12, 2, 4, 7, and 9 o'clock (if the disk was a watch). The following image is what I would expect to be the right tiling (produced by a revised version of kerneldunham): 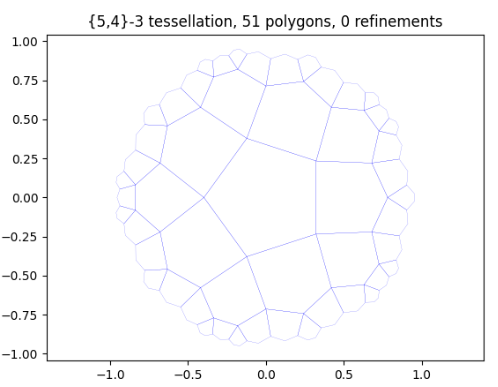 I noticed this when checking the logs of the tests that my revised version of kerneldunham failed to pass. kernelflo and kernelmanu are the reference in those tests.